400 Years after Extinction, Guess Who’s Coming Back to a Major City to Fight Floods 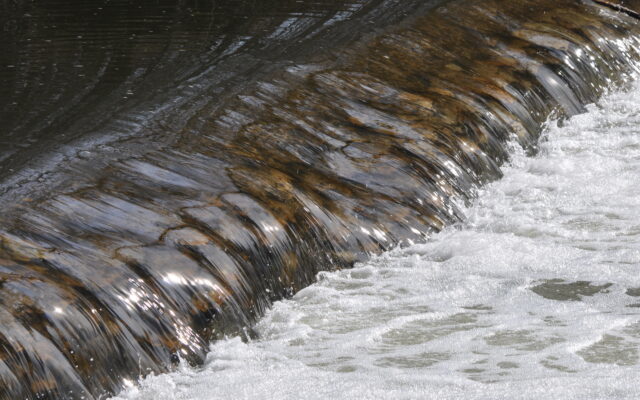 Dam.  Beavers haven’t been in London in over 400 years, but now the crafty rodents are reintroduced into the UK capital.

A pair of beavers were released into a designed enclosure on Forty Hall Farm in Enfield, March 17th.

The beavers are part of a two-year plan by Enfield Council to combat the increase in major flash floods, which have become a big problem in the city in recent years.

Chew on this:  It’s hoped the reintroduction of the beavers will encourage the animals to build dams and restore habitats – which help slow down and filter water in the city’s wetlands.  Officials hope this will reduce downstream flooding.