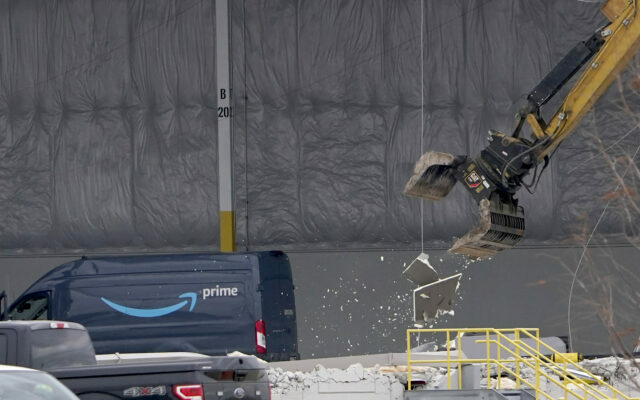 Illinois is in recovery mode after Friday night’s deadly storms.

Gov. J.B. Pritzker issued a disaster proclamation Monday for the 28 Illinois counties affected by the storms. The proclamation is designed to help expedite state resources to help communities rebuild. It includes funding, personnel and equipment.

“This is a tragedy of enormous proportion,” Pritzker said. “We have not seen something like this for quite a while in the state if Illinois and unfortunately these kinds of storms are happening more and more often.”

Pritzker toured the site of the collapsed Amazon warehouse in Edwardsville on Monday where six workers were killed. The tornado, with top wind speeds estimated at 155 mph, made a direct hit on the building around 8:30 p.m.

Pritzker said building codes may have to be re-examined because of the frequency of tornadoes.

“We want to make sure the code is up-to-date, especially up-to-date given the serious change in climate that we’ve seen across the country,” the governor said.

Amazon has made a $1 million donation to the Edwardsville Community Foundation relief fund to deploy resources and assist the community to rebuild.

Amazon founder Jeff Bezos issued a statement late Saturday about the warehouse tragedy, hours after he was blasted on social media for keeping quiet while he tended to the latest flight of his space rocket.

“The news from Edwardsville is tragic,” Bezos said in a tweet. “We’re heartbroken over the loss out our teammates there, and our thoughts and prayers are with their families and loved ones.”

“The support that we provide after a tornado hits is immediate assistance, financial assistance or providing hotels, clothing and food,” Watson said. “Things they need to replace right away.”

She said people can help by going to the redcross.org website or by calling 1-800-REDCROSS.

The National Weather Service so far has identified at least six confirmed tornadoes in Illinois from Friday’s storm system. 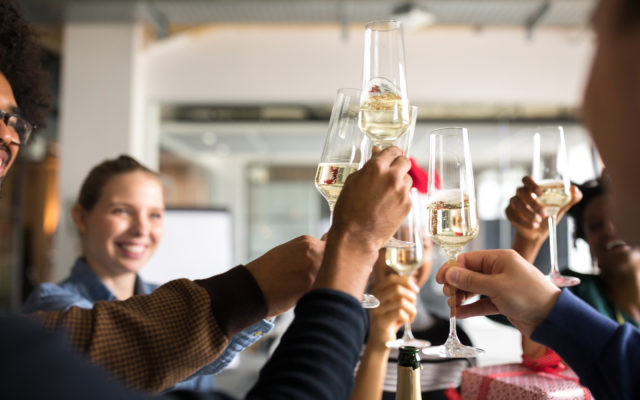