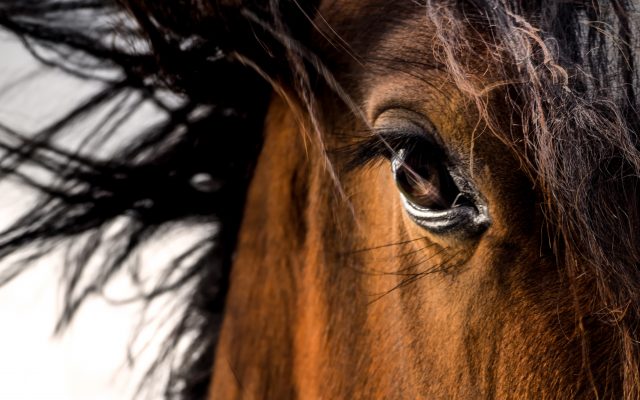 Tim McGraw and Faith Hill, make the things they do in “1883” look easy.

According to the singer and actor, it’s much harder than people might think.  “Being on the wagon was something that was really intense and really took a lot of work.  And Faith (Hill) spends the most time drivin’ the wagon during the show, so she spent a lot of time doing that to where she’s pretty expert at it now,” Tim shares.

You can hear the respect Tim has, for his on-screen and off-screen wife:  “I mean, that’s a harder deal than people think it is to drive a wagon.”

Tim says his time on a horse was dangerous, as well, “Just about every scene I shot with my horse he was trying to throw me in the middle of the river.”