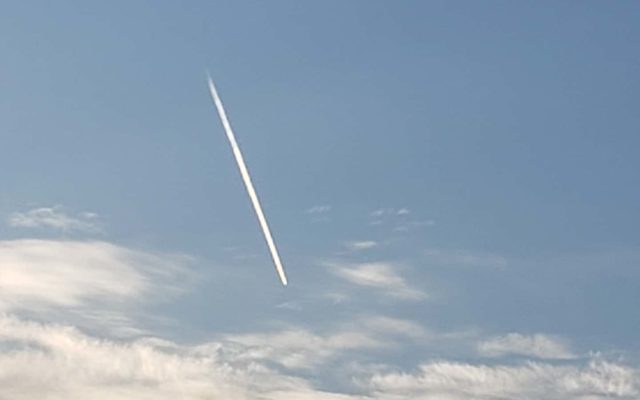 NASA says a huge asteroid is set to pass “close” to Earth on Sunday (August 1st).

The 2008 GO20 asteroid is between 318 and 720 feet tall and is traveling through space at 18,000 miles per hour.  The gigantic asteroid has drawn size comparisons to the Giza Pyramid and Taj Mahal.

NASA says the distance could shrink, due to the gravitational pull of planets, as the asteroid passes through the solar system.  But the main concern would come with potential future collisions, rather than any worry over the asteroid’s passage on Sunday (August 1st.)